The most successful year of promotion "Dáme na Vás" | KREJTA

The most successful year of promotion “Dáme na vás”

“Dáme na vás” is a project of the city of Brno, which has been implemented every year since 2017. We had the honor of being a part of this project in 2020. Take a look at the process and results!

The basis of any successful promotion is the creation of high quality content. For the project “Dáme na vás”, it was necessary to take photos and make a presentation video of the projects for 65 respondents. This material was later used in campaigns that introduced the citizens of Brno to projects that advanced to the grand finale. 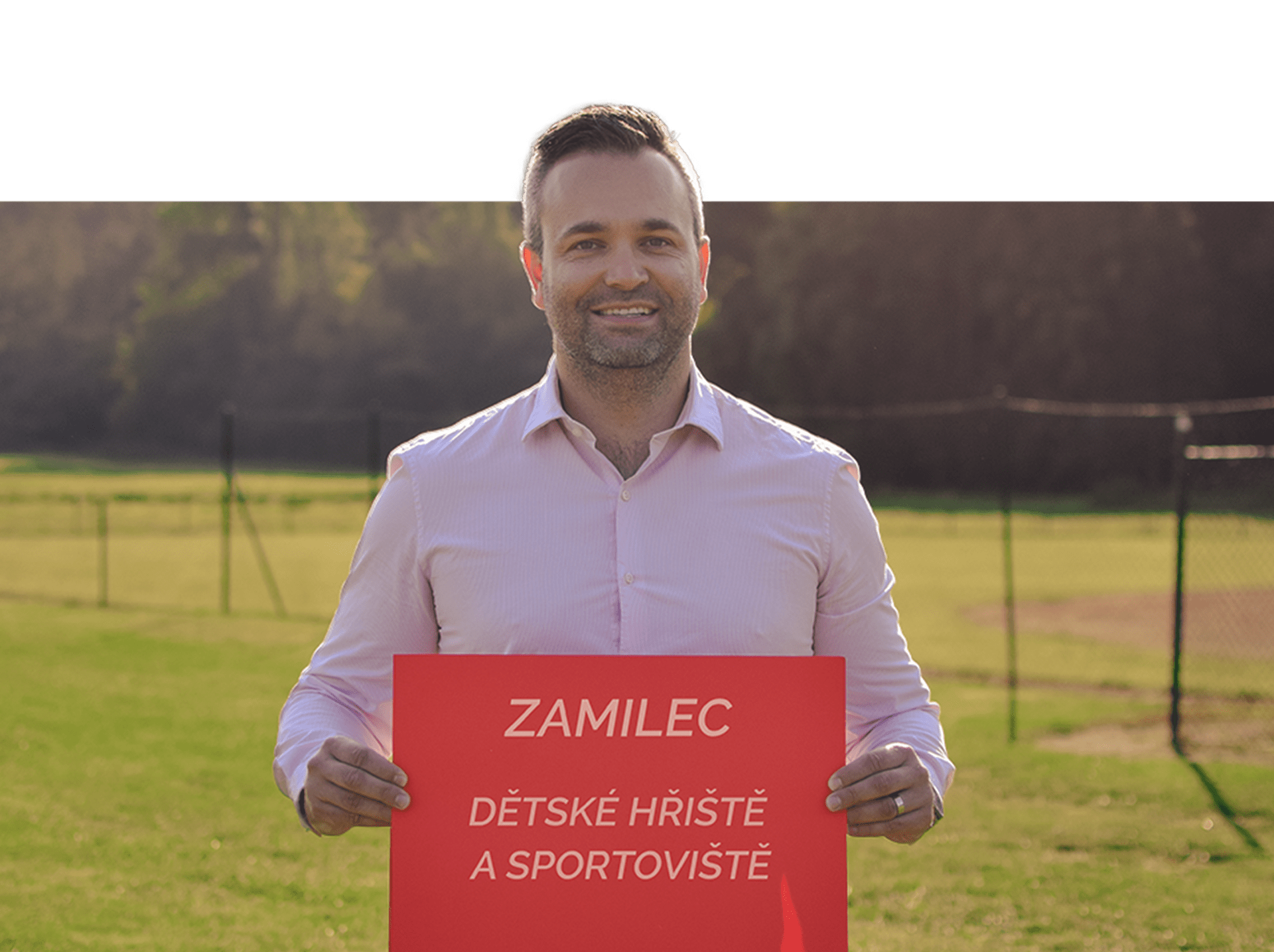 The key factor for the success of the project was the realization of more than 60 videos of project proponents from Brno. It was necessary to capture each designer in the environment where the project was planned to take place, and therefore the coordination of the production team with the applicants was sometimes a problem. But we managed to solve even a situation like this elegantly. Take a look at some of the results of our fieldwork.

Campaigns tailored to the inhabitants of the city of Brno

Facebook campaigns played a key role in the project “Dáme na vás”. Thanks to detailed audience segmentation, we were able to bring more than 5,000 votes from Facebook and Instagram. The priority for us was to deliver relevant content to the people of Brno and arouse their interest in a participatory budget. How did we do it?

Simply. After all, cyclists want to have a place to ride safely. Parents care that their children have a place where they can have fun. And then, for example, residents of a part of Brno called Líšeň care that they can improve their environment. Yes. We created tailor-made campaigns for each inhabitant of Brno. Thanks to them, everyone found something among the projects that they cared about and what they could support with their votes later.

The video did not disappoint us

We were able to expand the reach of our campaigns with a well-crafted informative video. Fast and engaging video sparked not only with high reach, but also with high views and conversions. 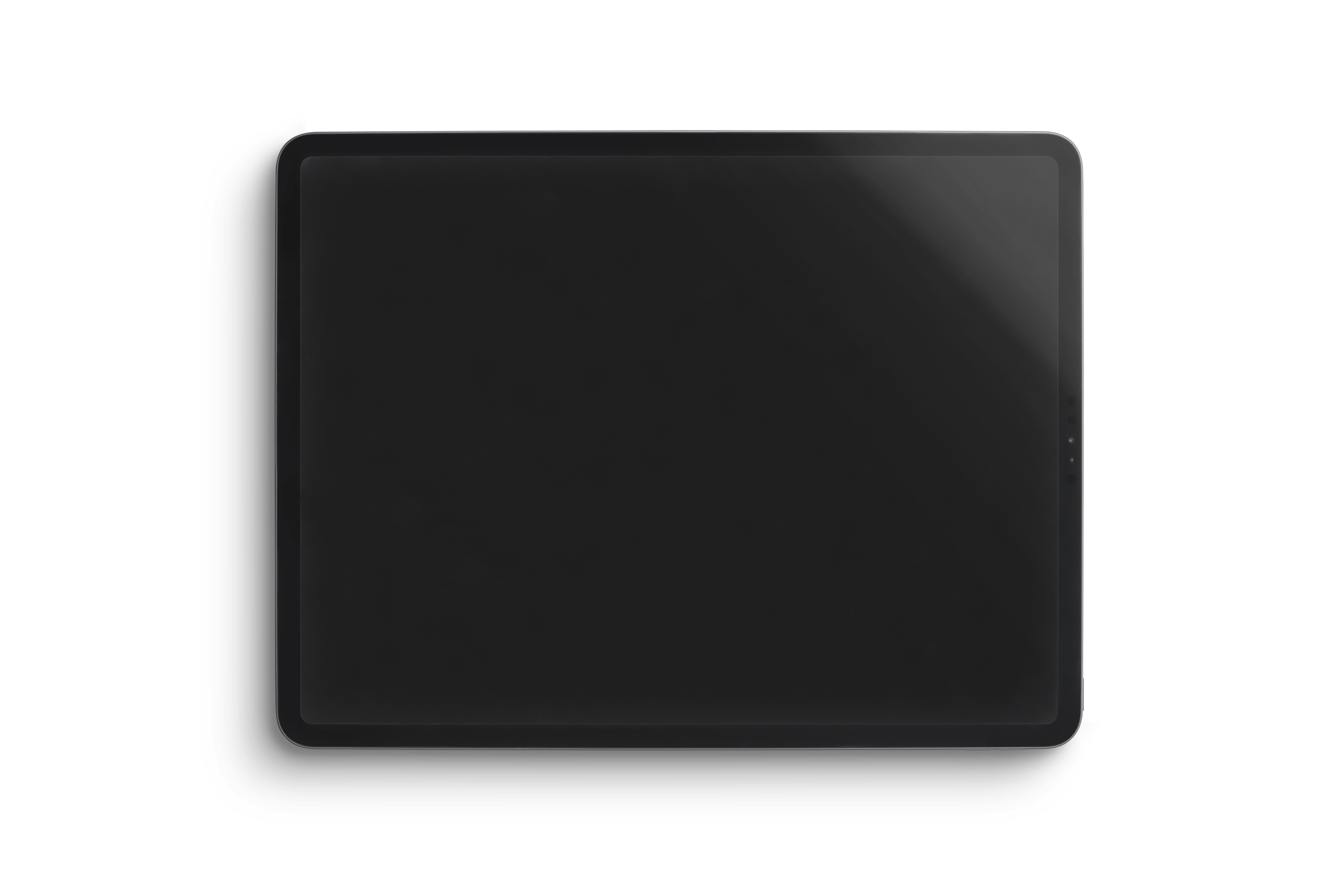 Hello? Haven’t you forgotten to vote?

Undoubtedly, remarketing must form the basis of any successful campaign. Without it, we would not get very far and we would lose many votes. However, we were quite sceptical about it in the beginning. It was clear to us that Brno is full of students and foreigners, and many of them could visit the website but could not vote. However, we did not meet our original expectations and remarketing, despite a slightly higher price, contributed to the results with almost a thousand votes.

A campaign as large as the “Dáme na vás” project represented, required a lot of attention and quick responses to changes. We evaluated and optimized campaigns and ad units practically every day. We needed to move the budgets from set to set and from campaign to campaign to get the best results. One of the problems was Black Friday. At the end of November, the prices of stocks rose sharply because of Black Friday, and all the results became significantly more expensive for us. Despite all, we managed to squeeze the maximum out of it and the social networks did their role very well. 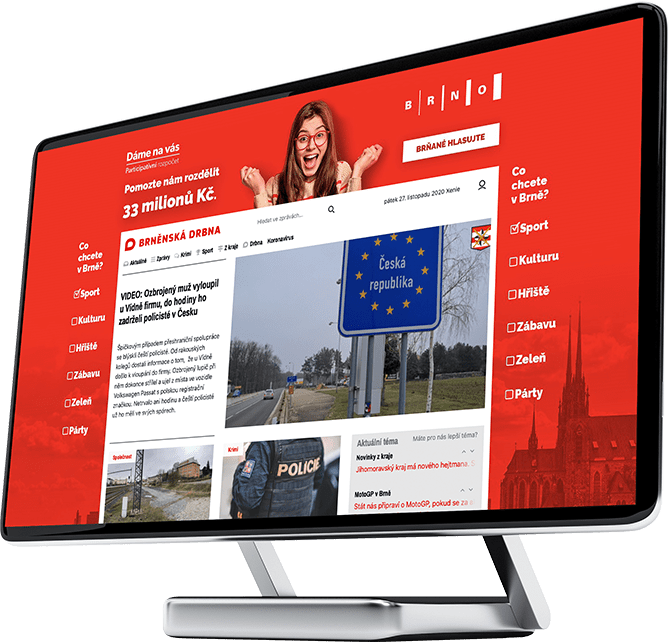 Photographing of the winners

The end of the project did not mean the end for us. It was followed by taking photos and editing them, of who else than the winners of this year! A light make-up adjustment awaited them, and then the photo shooting took place in front of a white screen. The whole procedure took place in a friendly spirit and when the winners were leaving, they received a gift package from the city of Brno.

The most successful year

In 2020, we managed to engage a record number of Brno residents in voting, making the 4th year the most successful in its entire existence! In the number of voters, we surpassed the previous year by 56 %! Exactly 20,676 Brno residents took part in the voting, which is 6,189 more votes than in the most successful year so far. And that’s something remarkable. What do you say? 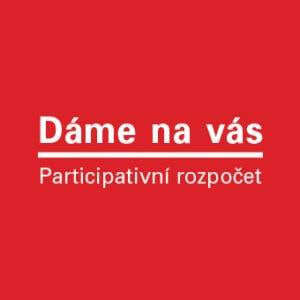 In 2020, we collaborated with KREJTA Solutions, s.r.o. on the participatory budget project “Dáme na Vás” and we were very satisfied with them. Despite the fact that we involved them in the project, you can say in five minutes twelve, they were able to immediately adapt to the conditions and do high-quality work. In the project, they were in charge of complete video production and all online marketing promotion. They managed to achieve extraordinary results – participation in voting was more than 50% higher, and in addition, it was a record participation in voting throughout the existence of the project. After the project, they were also in charge of photographing the winners. We definitely recommend the agency! 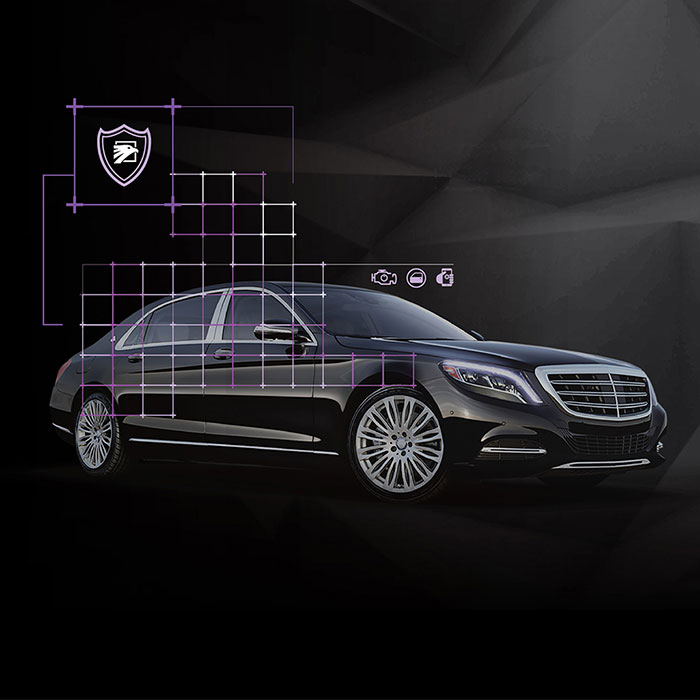 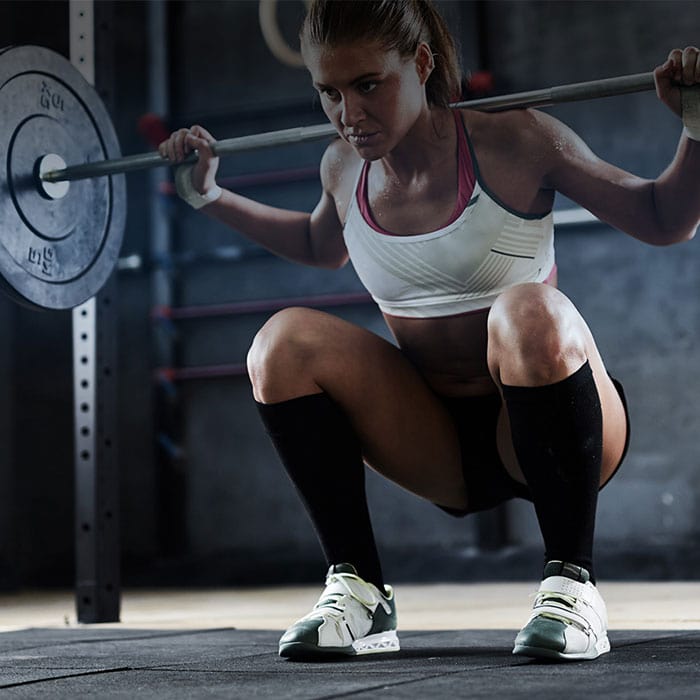 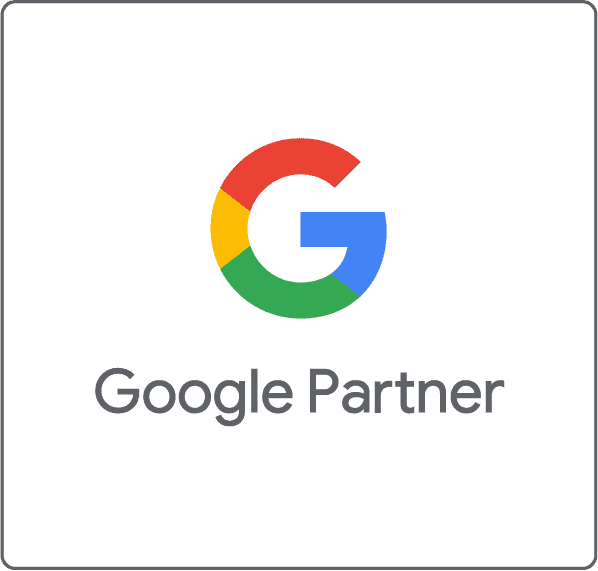